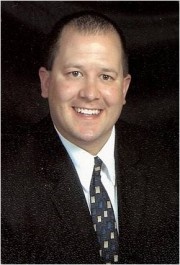 He is an appointed Assistant Professor of Psychiatry at The Ohio State University and at the Ohio University Heritage College of Osteopathic Medicine.

Dr. Resch is an active member in several psychiatric organizations and has served in various leadership roles with them.  He is currently the Immediate Past President of the Ohio Psychiatric Physicians Association (OPPA).

Dr. Resch’s clinical interests include treatment resistant mood disorders, integrated care, consultation psychiatry, and neuromodulation.  He has co-authored several peer reviewed publications and has been a featured speaker at numerous local and regional meetings on a variety of Psychiatric topics.